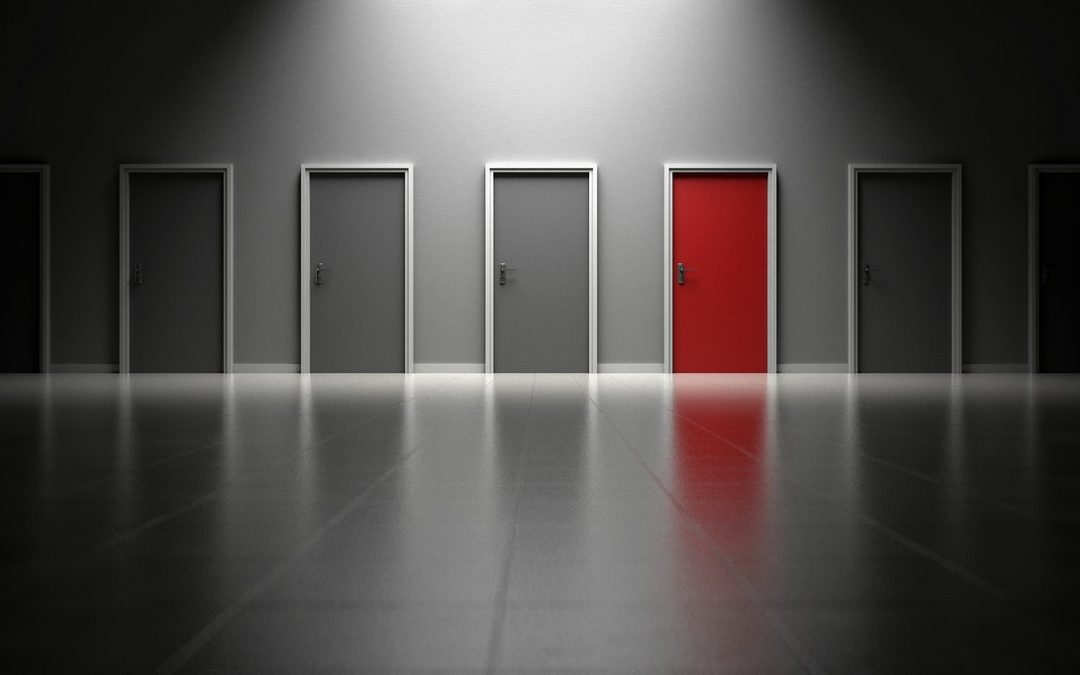 Just over a month ago we were in Singapore at the EMTECH Asia 2017, and there we met Jenny Lee. In Spain she may not be well known, but surely the Ventura Capital for which she works sounds more. Jenny Lee is Managing Partner at GGV Capital , a multi-stage venture capital firm that manages 3.8 billion dollars and it is based in Silicon Valley and China .

The time we spent with Jenny Lee, we talked about BAT (Baidu, Alibaba, Tencent), Innovation , the China role in Southeast Asia in particular and in general around the world. But also about the work of a VC (Venture Capital) . Although we have already spoken with many startups, we were super interested in knowing what a VC to look for, analyzes and values when choosing in which startup to invest.

We highly recommend to watching the video:

I addition to being Managing Partner at GGV Capital, Jenny has been in for five consecutive years and she reached position number #10 on the list in 2015, the highest ranking a woman has ever had to that date.

Art and Science or How to Invest in Startups

Not everything is exact science when we talk about investment, nor decisions are taken when 2 + 2 add 4. It is also an art in which we must take into account many factors both internal and external to the business or technology that is being valued to invest.

Jenny specialises in evaluating and investing in consumer internet and SaaS companies, especially in mobile, social, IoT, finance and education. To date, she has led investments in companies such as HiSoft (NASDAQ: PACT), 21Vianet (NASDAQ: VNET), SinoSun (SHE: 300333), YY (NASDAQ: YY) and UCWeb (acquired by Alibaba).

Jenny mentioned the three main criteria that she takes into account when assessing a new investment opportunity, although not everything is as simple as it seems:

China: innovation and the urge to eat the world

I am sure that if we do a survey among our readers on where innovation is, most would say that the HUB is Silicon Valley. But after the time we have spent (are spending) in Asia, our months in China, and the multiple conversations we had with the main players in this region, such as Jenny Lee, we have become increasingly clear that Asia is gaining more importance regarding innovation, with China leading the way. Especially on Mobile (WeChat), artificial intelligence and autonomous driving.

We share with Jenny the idea that Chinese entrepreneurs will not settle for their local market, however large it may be. Baidu, Alibaba and Tencent have their eyes on Southeast Asia, but they are also doing their research in the US market. Who knows? Perhaps we will see next movements in the future.

If we have something clear from our interviews in China, and more after talking to Jenny Lee, it is that Chinese entrepreneurs, especially the BAT, are eager to eat the world. Well, also that they are less epicurean .