Why the startup ecosystem is special in Shanghai? 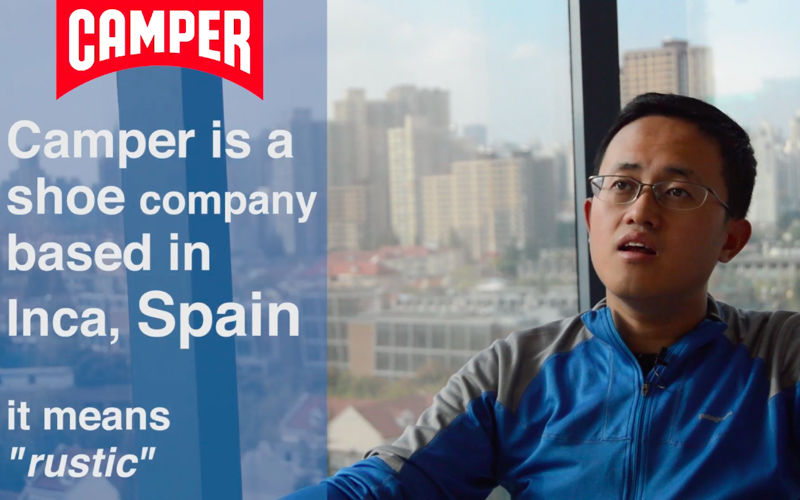 Zhou Wei is one of those people who have things pretty clear. 41, he studied International Law in Beijing and at the London School of Economics. In 2000 he began working in strategic consulting at the prestigious Roland Berger in China. Before entering in the startup ecosystem in Shanghai he also worked at Real Estate and other adventures that ultimately led him to open a co-working in Shanghai.

Proud to be Chinese

One of the first things that caught us by surprise is when he said that what makes Chinese different is that they are less “epicurean”. You can read Wikipedia, but basically it means that they work harder and are more interested in learning and improving than in “merely” have fun. Something that we have seen in our talks is that they are proud to be Chinese and also they have the desire to conquer the world. They think big and are clear about they are in the place “where things happen”:

It’s all about numbers

In absolute terms China will be more and more important in the entrepreneurial ecosystem: every Chinese wants to be his own boss. In his own words: it is in their blood. So it is a matter of time that China become the leading country in terms of startups: 1,300 million people thinking about being your own boss.

It is a bit scary, don’t you think?

What is the best Chinese city to be an entrepreneur? How is the Startup Ecosystem in Shanghai?

The three best cities are Beijing, Shanghai and Shenzhen. Shenzhen is the site for hardware startups. Beijing is the most mature entrepreneurial ecosystem. Shanghai … The most international city in China and, therefore, the bridge to the outside world.

Opportunities in the Chinese market for fans of Camper

Wei Zhou declares himself a fan of Camper. The spectacular Chinese growth makes the country an interesting market to trade all kind of products. Wei is clear: ecommerce in China have projection and there is an opportunity for positioned “western” brand to have a high return from the Chinese market.