The Maker scene in Hong Kong with Cesar Harada (MakerBay) 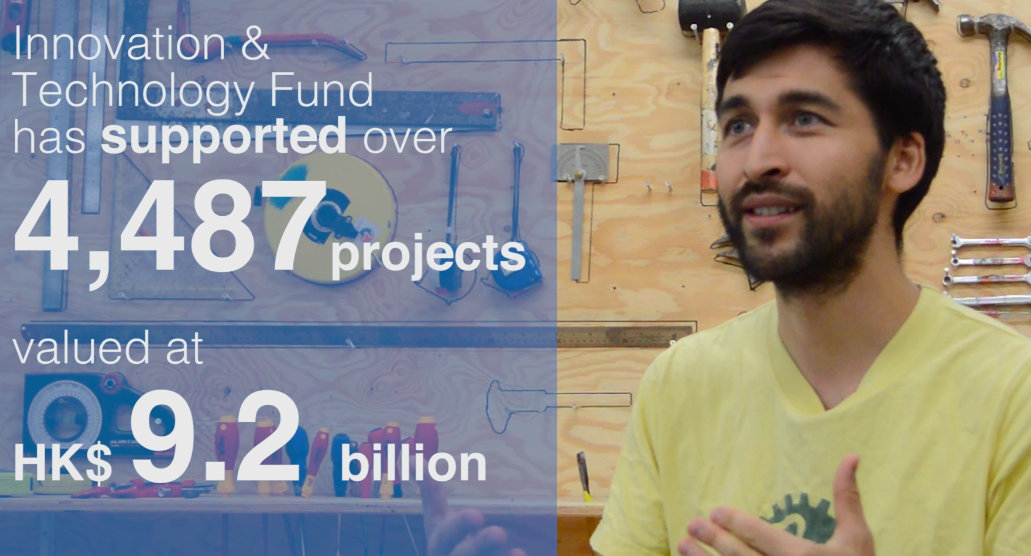 Two months since we started the project and we had not talked about the MAKER movement in Asia yet. I could not imagine a better person to open this subject that Cesar Harada. Franco-Japanese entrepreneur, environmentalist, TED fellow and inventor with whom we had the pleasure of meeting in Hong Kong in the space that he manages: MakerBay. The first Maker Space in the world focused on the environmental and social impact.

Cesar sat with us in his studio and showed us some prototypes of their project Protei, an open hardware sailing robot to protect / measure and research the oceans. Although we are big fans of robots, we were also talking about the Maker scene in Hong Kong and some of the most innovative ideas in MakerBay.

Not all robots are R2-D2

Although when we think about robots we think of screws, metal and R2D2 beeps… it is not always like that. Protei robots are characterized by their shift adaptability to oceanic external conditions. We could see one of the prototypes that Cesar had in his studio, but we were eager to see the large-scale pieces he plans to work on.

Cesar told us that they have already been used to measure, for example, water radioactivity in Japan after the tsunami that destroyed the Fukushima nuclear plant. But hey, he tells much better than me in the interview.

If you want to know more, take a look at this other video.

One thing that Cesar highlights of working in a Maker Space is to see firsthand how new projects and ideas come up. How makers and inventors jump from une project to another trying to solve a new problem or improving the previous one. Just remember… Makers are always ”making things”.

It is the example of Shawn Frayne, one of the makers who are now in MakerBay. He began to design a new type of wind turbine to bring power to remote locations. Now he has jumped to other two projects … Solar Pocket Factory and Looking Glass. In the video Cesar tells you more about them. 😉