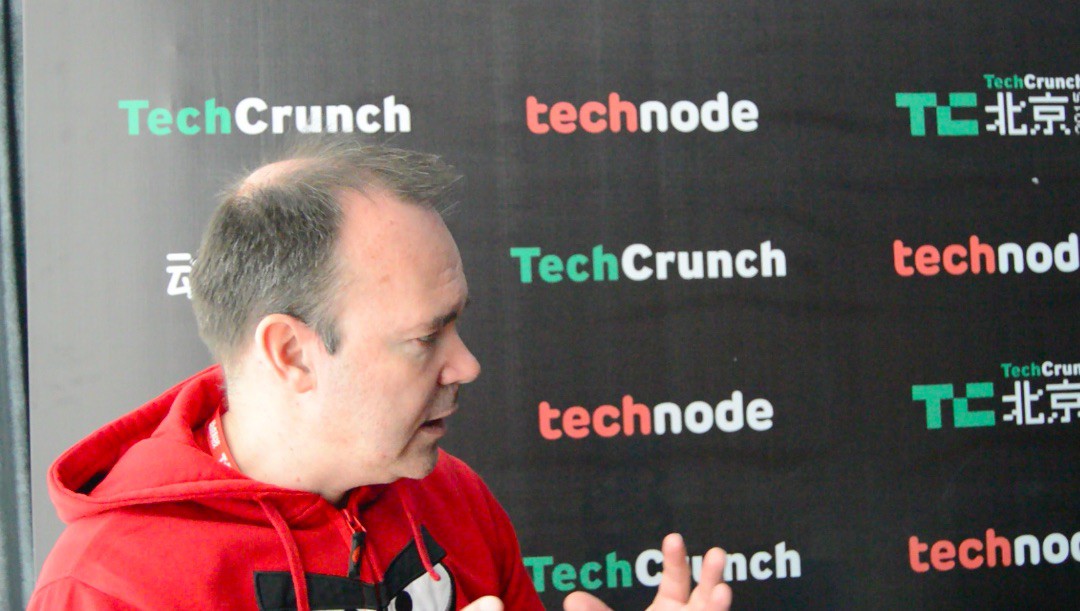 We are not in the business of building games for 100 days, but building a brand for 100 years

When we started 2geeks1city one of the things we wanted was to have the chance of meeting interesting and passionate people. We just finished our first month and we can say we are achieving that goal.

Few times I met people as inspiring as Peter Vesterbacka, Mighty Eagle at Rovio (Angry Birds creators). We had the opportunity to talk to him for 15 minutes which we have summarized in this video (3:36 mins):

Angry Birds is one of the most famous games out there: approximately 90% of world population knows it. Although this is not exactly true: a lot of people know it, but some of them don’t even know it is a game. For them, they are “the birds” or“los pájaros”, like Tamara’s father calls them.

Angry Birds was maybe the first really big franchise born in mobile (of course, there were another big games, but not as big as this). Rovio’s team understood something a lot of people didn’t: not everything was about optimization, low CAC, and that kind of stuff. That was important, of course. But everybody was doing that, so the thing that can differentiate you is the brand.

Biggest part of the cake was not in the game: it was in the universe you can build around the brand.

This strategy is working for Rovio. But is not without risks: a few months ago they laid off 260 people. Growing too fast, opening too many fronts at the same time and a shrinking turnover were the main reasons. But in 2015-16 things can change.

Angry Birds movie is on its way (2016), Angry Birds 2 was launched a few months ago (50 million downloads in the first month) and Love Rocks has been launched with the help of Shakira (in some kind of joint venture). Rovio is betting hard: they diversify with new franchises while they extend the success of their main IP, Angry Birds. 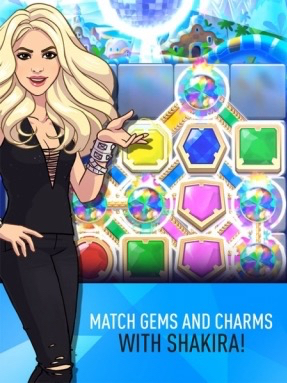 Movie success will be the key. The teaser has (almost) reached 19 milllion views, so you can say there is some interest. In my opinion, that’s the main battleground. That could define if Angry Birds will be the brand that stays with us for the next 100 years or not.

Conversation with Peter Vesterbacka was really interesting and among the things que told us these are the main lessons we learned.

Don’t go for the next shiny thing

Virtual Reality has been a hot topic for the last 3 years, especially in the past 2 (personally I have written about it a few times, in TcBlog and TcTrends). But finally it looks like 2016 will be the VR year.

When we asked Peter Vesterbacka about his vision of VR his answer was simple: “it is a good demo”. They have made some experiments, they see value for the user in that platform, but… They are sure about what will be the next big thing.

“Next Big Thing” in gaming is still mobile

Mobile es “better and bigger” in almost everything. eCommerce or gaming, whatever you want.

But maybe we are still at year 1. More and more people are using smartphones as their primary devices (or maybe as the only one), and a increasing number of people, especially in developing economies, are starting their digitalization process with them. Mobile is a growing cake. There is high competence, but… That normally comes together with opportunity.

China is the biggest mobile market in the world: around 1 billion users. It is one of the most important in gaming too (it could overtake the US market by 2016)
You can take a look at the state of the market in this graph (more details in Quartz)

And yes, PC is still bigger, but you can see the trend, mobile is growing much faster:

Rovio is serious about Chinese market. They have partners as Alibaba and Peter Vesterbacka has been twice a month in China for the last three years. (And he says that is just “8 hours by plane”… I can’t imagine his jet lag!)

Strategic thinking in the long term

Coming back to the quote we used to open this post, what Rovio wants is to build a business independent of fashion and platforms. They think in the brand and how they can take it to the next level. It is not about gaming, it is about the brand. They are constantly thinking how they can take the brand further. Before the layoffs less than half of their team worked directly in games and 45% of their business came from physical products.

There are references for what they are doing. One journalist asked him if they did not considered risky “to focus in just one game”. His answer was simple: “it is not a game. It is a brand. That’s like saying to Hello Kitty that making only Hello Kitty is risky”.

There a lot of companies doing things like that. The best known can be Disney, maybe the best company managing IP. Nintendo may be following a similar path (Disney was an inspiration for Yamauchi back in the old days and now they want to open Theme Parks and things like that) and even Activision Blizzard joins the trend.

All strategy is some kind of bet. There are a lot of social and mobile gaming companies that after a spectacular growth witnessed a even a stronger decline (I am thinking of Zynga, for example).

But Rovio has a Big Brand, clear ideas and one Might Eagle that impressed us, Peter Vesterbacka.

Note: the only thing I regret is not having my Angry Birds T-Shirt with me. The interview could have been even funnier.