The art of crowdfunding in wearables: a conversation with Laurent Le Pen 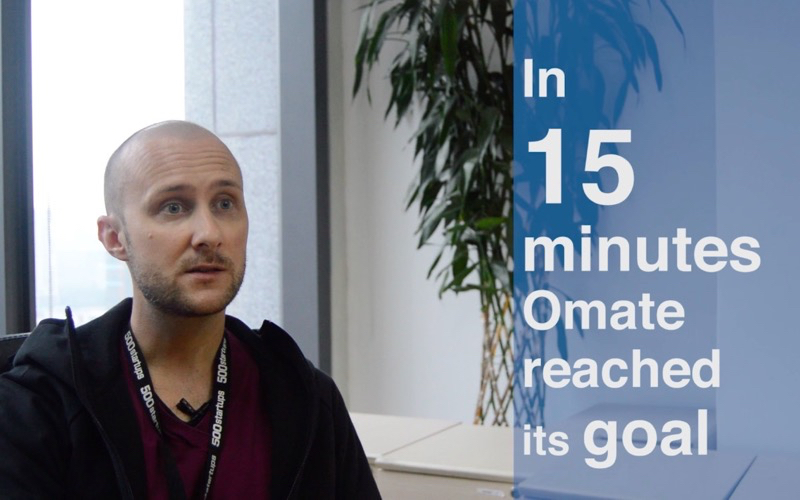 We returned to China after one month out of the country (visiting Taiwan, Hong Kong and Macau). We arrived to Shenzhen, the dreamed city of hardware startups.
We had been told in Beijing that dozens and dozens of projects were born in Shenzhen. In Shanghai they told us that Shenzhen is the “hardware & electronic capital city” and in Hong Kong we could clearly see how deep was the connection between the two cities – Hon Kong and Shenzhen.

What was awaiting us in Shenzhen?

A 6.000 years old city which in 1979 became the first Special Economic Zone in China: because of that, it left behind its past as a fishermen’s village to become in a big metropolis of almost 11 million people. One of the best cities for startups in the country.

We were eager to talk to hardware entrepreneurs experienced in the “art of crowdfunding” and thanks to Michael Michelini we could meet Laurent Le Pen, founder of Omate. Here is the result of our conversation:

Why Smartwatches are not being the expected success

First of all I have to say I am little bit skeptical with these devices (at a user level I feel more attracted to the band and the likes than to the smartwatches).

So one of the very first questions was: why are not smartwatches being as successful as expected? In that moment I was thinking of Apple Watch, the device that was supposed to revolution the industry. Although sales has not been a shame, Apple Watch is not the star product in their portfolio. Yes, it may be the leader in the segment, but so far it is not a really big market (although it is already bigger than Swiss watches)

Le Pen thinks we are still at the beginning of the smartwatch era. There is a lot to learn and evangelize. Some of the watches in the market allow us to save precious smartphone battery, to know better our body or get out ourselves of compromised situations (if we are runners lost in the middle of nowhere and we don’t have our phone with us, for example). But there is a lot to do. And in 2016 we will see more advances.

Another thing that is clear for Laurent is that there won’t be a device to rule them all: you don’t want to have the same watch that your uncle or your grandmother has, the demanded level of personalization and design is far above than in other markets.

Watches are going to be technology, but they will keep being the same they ever have been: fashion and style. A “fashion statement” as Laurent says.

Omate is a smartwatch following a someway different path: instead of being a mere companion device, is also a standalone device with a careful design. 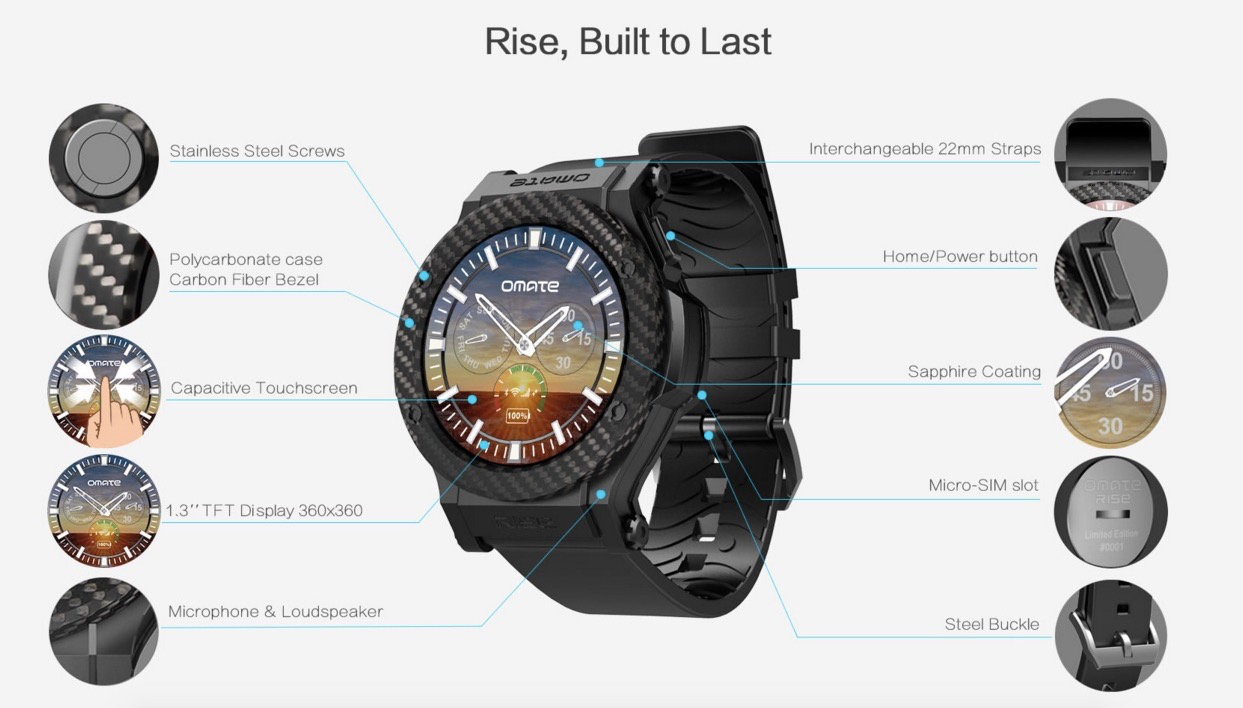 Crowdfunding has played an important role in Omate’s history: with their first campaign in Kickstarter they reached more than 1 USD million.

Later, Indiegogo (the other big international crowdfunding platform) proposed them to run a new campaign, but they think they were well established and that it was not necessary. But one of the projects they were working on was more expensive than the initial prevision and they thought it would be a nice opportunity to try something new: a 2 days campaign to raise 30.000$.

Everybody told they were crazy.

But the main lesson we learnt thanks to Laurent was that the campaign is not over until the last baker receive the product.

Money is not the only one positive aspect of crowdfunding. Feedback is also very valuable: although the units sold are not big (in the Indiegogo campaign it was around 1.000), we can access to really early adopters opinion, people willing to pay for a product that does not even exist.

The future of wearables (and smartwatch)

Laurent sees the future of wearables in the wrist, although rings and jewelry are also in his mind (in fact, they are working in rings right now).

But for him the key advance is to add new features to the watch: and payments are the next step.

This could be a very important step for a product category with a brilliant future ahead.