How technology is empowering women in Myanmar 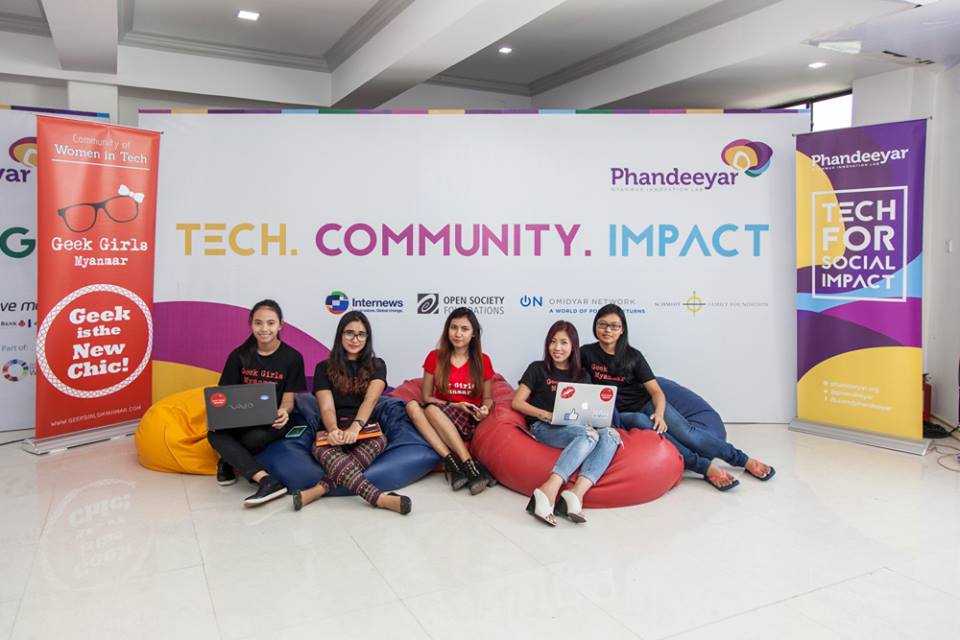 Talking with some of the women who are part of the Geek Girl community in Myanmar has been interesting and rewarding in equal parts.Through them we had a better understanding about how technology is empowering women in Myanmar.

And of course… it is always a pleasure to meet other geeks along the way ?

The Role of Women in Myanmar

I think it’s better that you listen yourselves what our interviewees tell us firsthand about being a women in Myanmar and the role of technology.

First of all we had to say that Myanmar is developing rapidly, but there are areas more developed than others. In general, and to summarize what they have told us, women are still a step behind men. In the traditional and religious families, it’s where it is most noticeable.

This discrimination is mainly notice in education, families prefer to educate men because someday they will be the head of the family. While women will “only” be the housewives who supports men.

“Geek is the New Chick”

Under this slogan, this group of women seek to inspire and motivate the next wave of professional women related to technology in Myanmar. A goal that they describe as simple, but from my point of view it is not. They do not play only the role of inspiring women, also promoting and encouraging a change in mentality.

So what started as a Facebook group in September 2014, soon gained traction and by October of the same year it was launched as an official community at the Connected Women’s Conference. The first week they were 50 women. Today they are more than 800 members on Facebook.

Although there are only a few women working in technology-related management positions, this is a rare situation. And this is one of the main objectives of these girls.

“We will work better, harder and we will increase the presence of women in management positions. I’ll be one of them and will motivate others to participate in the (technological) leadership of our country “- Honey Mya Win, CEO & Co-Founder of Technoholic

As the founder of Geek Girls Myanmar, Sandi Sein Thein, said to us “men have also worked to be in these positions, but they started before”. Now, these women are working hard to change the statistics. 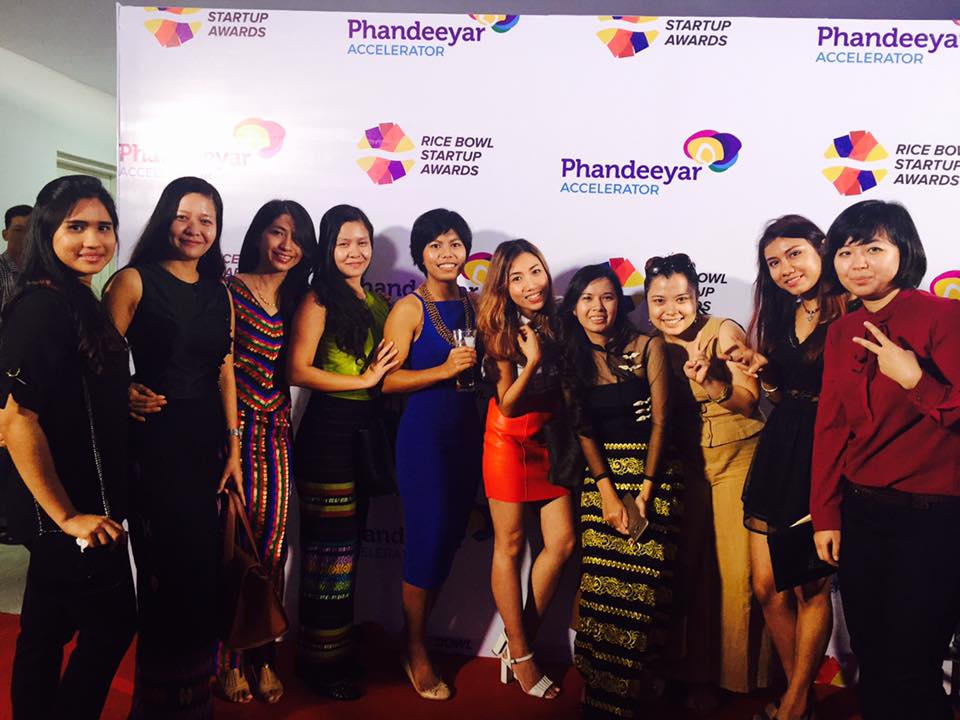