Startups in Hong Kong, a small guide: a conversation with Michael Michelini 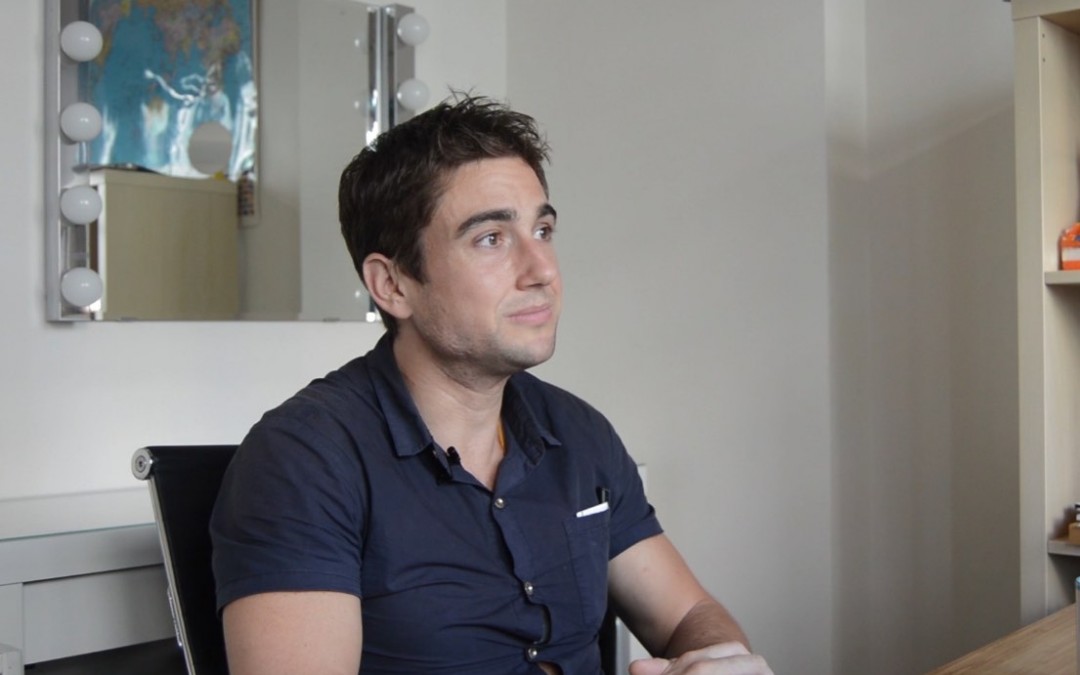 We had the opportunity to talk to Michael Michelini in his office in Hong Kong. He is an entrepreneur (China Accelerator alumni), he founded Social Agent (a mobile app thant makes easier social introductions & referrals. Although it is a profesional app, he met his wife through it). After a couple of years blogging and podcasting in “Global From Asia”, 2 published books and a third in its way, he decided to take the idea to the next level and now it is a consultancy focused in helping business coming to Hong Kong.

As an expert in content marketing (you just to take a look to his blog) a conversation with him brought a lot of interesting topics that you can watch in the video:

High costs are the main challenge for startups in Hong Kong

Hong Kong is not a cheap place. We noticed that even before arriving there: looking for a cheap accomodation was Impossible Mission and we ended paying way more than in our previous place. For a considerable worse place. Food and basics are cheaper than in a European capital, but higher than in the rest of places we had visited in the previous months.
But the real issue are the real estate prices: they are crazy. Michael gave us approximate prices: 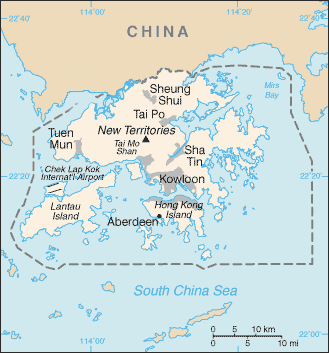 We are talking of a minimum of 2.000 USD to “live”, being conservative and careful with the budget.
With those prices a lot of people (including him) think of living in Hong Kong or Shenzhen (the Chinese city accross the Hong Kong Border, where you can get by subway).

Why Hong Kong is attractive for startups and businesses

Some of the best things of Hong Kong are:

Finance and banking: the other big challenges for startups in Hong Kong

Getting a bank account is difficult: especially if you are American. This is to avoid money laundry and that kind of things but… It can be painful for entrepreneurs.

The best industries for startups in Hong Kong

Hong Kong is mainly a trade, logistics and financial hub, it is possible to manufacture things there, but probably it makes more sense to go to Shenzhen or other places in mainland China.

Is Hong Kong a good place to look for a job?

One question that we left out of our video but that we think we should answer: is it easy to find a job in Hong Kong?
Michelini told us that it is not difficult, especially if this is your profile:

What we (personally) thought of Hong Kong

It may be a topic but… It is a place full of energy. Accelerated, full of people moving really fast. Some times even exhausting. At the same time, the feeling of “being in China without being in China” is interesting: you can access to the western way of life easily, having a (great) coffee or buying in a supermarket with a western easily are good points.

This website uses cookies to improve your experience while you navigate through the website. Out of these, the cookies that are categorized as necessary are stored on your browser as they are essential for the working of basic functionalities of the website. We also use third-party cookies that help us analyze and understand how you use this website. These cookies will be stored in your browser only with your consent. You also have the option to opt-out of these cookies. But opting out of some of these cookies may affect your browsing experience.
Necessary Always Enabled

Any cookies that may not be particularly necessary for the website to function and is used specifically to collect user personal data via analytics, ads, other embedded contents are termed as non-necessary cookies. It is mandatory to procure user consent prior to running these cookies on your website.