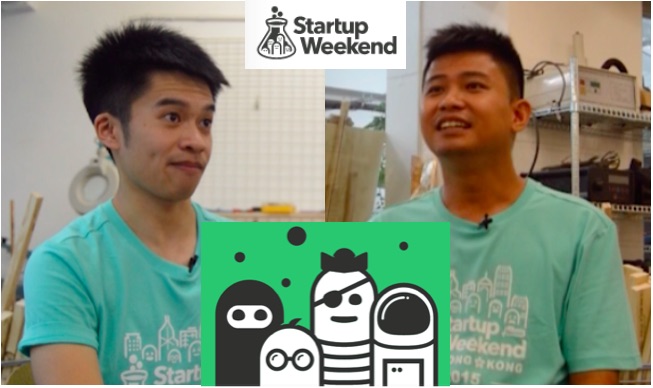 We had the opportunity to assist to the Startup Weekend Hong Kong and there we met two young men who had just launched to the entrepreneurial world. With very different business ideas, they shared the desire to do things, the enthusiasm for a growing sector and the firm belief that Hong Kong is a strategic point to launch in Asia.

This is the second startup about influencers marketing that we have interviewed in Asia. In China we talked to KB Street and in Hong Kong it was the turn of Advwhere. In Hong Kong there are 4.6 million active users on social media, being Instagram the main platform. And, as we commented with Felix, the influencers ecosystem in Hong Kong is more akin to countries like Indonesia or Taiwan, than China.

If you want to know more about influencer marketing and prices that are handled in Hong Kong, do not miss the interview with Felix Wong:

Building a business that solves a personal problem with Urban Health

In the case of Andy, the protagonist of this interview, his idea born to solve ​a personal problem of someone close. He found a gap in the market and an opportunity to fill it. Food allergies are not well known knowledge in Hong Kong, which led him to create Urban Health for all those who came to the city and wanted to find a cuisine for celiac and other food allergies .

What began as a pop-up restaurant, soon it became the number one in TripAdvisor and now it has evolved into a platform specialized in health intolerances. Working in Urban Health Andy realized about the lack of knowledge about these allergies, both in Hong Kong and Asia in general, so in 2015 he founded Allergy Free Asia, a non-profit organization to raise awareness of these problems. Health, as we have seen on other occasions, is a key concern for startups in Hong Kong.