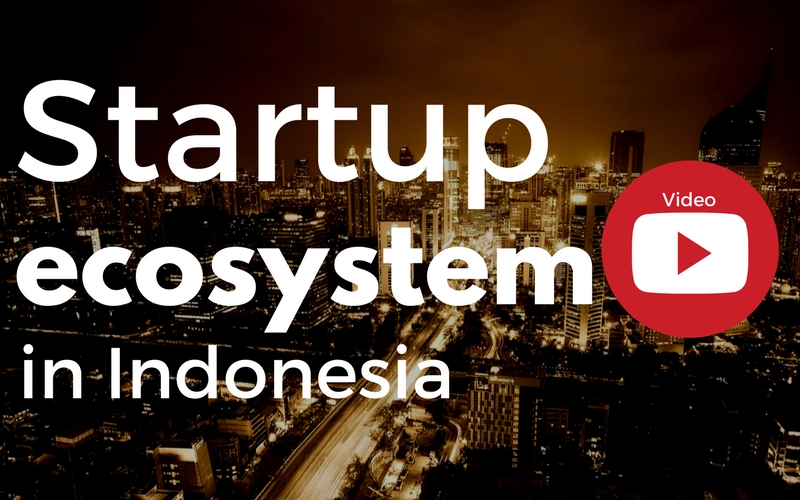 Indonesia is the biggest and promising market in Sout East Asia

And one of the most interesting in the world. All the Asian startup blogosphere see Indonesia as the next big thing. If you are interested in doing business in Asia you have to think of Indonesia. Some people talk about it as an opportunity similar to China in 2008. 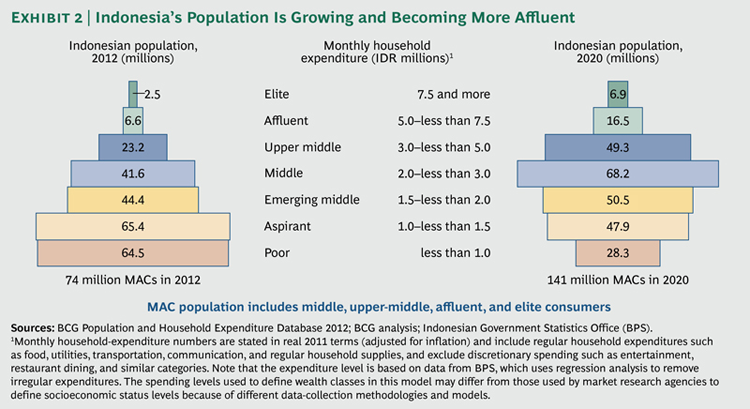 In July 2016 we spent a wonderful month in the country. Among many other things, we had the opportunity to talk to 3 great entrepreneurs in the country. Here is the video and, below, some key ideas:

Indonesia, really the most promising startup ecosystem in the region?

Generally speaking, I don’t like the “yes” or “no” answers. But if I had to choose, I would say a big yes.  Some people already talk about Indonesia as the next big market for eCommerce. And some of their startups are already playing hard:

As Razi Thalib, CEO and founder of Setipe.com (an app to find love in Indonesia, more on this later) explains, the percentage of Indonesian people that would qualify as critical thinkers is below the average in the region (according to a McKinsey study). And this has a direct impact on the number of entrepreneurs (at some point, he reasons, they will need to attract more talent from abroad).

The local market is the priority for the Indonesian Startups

The biggest Indonesian startups (such as the unicorn of transportation GO-JEK or the travel startup Traveloka) started making Indonesian market their priority, With such a big market is a completely comprehensible strategy.

Jakarta is the main startup hub in Indonesia. But not the only one

With more than a 10 million population, Jakarta is big, crazy city. And it is also the main startup city in the country. The best place to meet investors or find the perfect co-founder.

Surabaya, the second biggest city, is also another hotspot. And we can’t forget, at least, two more:

Investors are interested in the Indonesian Market. That makes things easier, but…

They can have some concerns about the entrepreneurs’ ability to execute. Being a Startup in Indonesia makes things easier to get, at least, the meeting, but after that, things are more complicated that they may look initially, as Razi explained to us.

Love in Indonesia: Setipe.com tell us

And… How is love in the country? We normally don’t have time to investigate this kind of things, but on this occasion, we were lucky and counted on the opinion of Setipe.com founder.

Some clues: it is very different to Europe and the West, closer to India. Income and families matter everywhere (although we don’t want to recognize), but in Indonesia, it is more obvious:

They were recently acquired by a Singaporean company. One more exit in the 2geeks1city portfolio!

And last but not least, Jan Oudeman from Grivy explained how they are helping offline business to acquire online customers. A very interesting project: