The Startup Ecosystem in Myanmar: probably the fastest digitalization process in human history 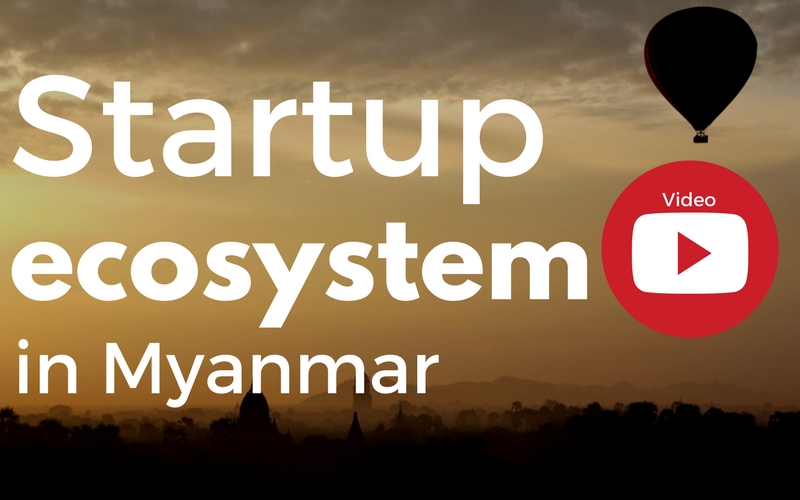 Before we start: we recorded this video more than 1 year ago. As we have discussed with our interviewees, some of the data mentioned in the video are already outdated. We still believe that there is a high value in this short documentary, and, indeed, the fact that in such a short time there are so many changes is the best way to prove that something is going on in Myanmar.

Maybe the most impressive thing is the speed of everything. The most usual example is the SIM cards: their price before 2011 was around 2,500 USD. In that year prices went down dramatically: to the range of 1-2 USD. And the Digital Transformation of the country started at an incredible pace.

Our interviewees explain this much better:

The keys of the Startup ecosystem in Myanmar

As we wrote before, the pace of change is one of the main things to understand. As an example, we can take a look to the mobile penetration in Myanmar between 2000 – 2015:

And we can compare with the Internet penetration (yes, we know we are comparing different things, it is just an example!) in Spain in 2000 – 2014:

Both graphs are impressive and show and amazingly fast progress. But what we can see as a fast, but reasonable, growing and adoption progress in Spain, becomes a crazy growth in Myanmar, where it goes from basically a few people in 2011 to 3 quarters of the population in 2015 to… More than 100% in 2017.

Infrastructure in Myanmar is still quite a challenge for startups

One of the main challenges for startups in Myanmar is the infrastructure: it is not uncommon to experience blackouts that can last several hours. And Internet speed is not optimal. But it is getting there, step by step.

Main global competitors have already arrived at the country: Facebook and Viber have millions of users (Facebook, more than 16 million people), regional leaders, such as Grab or iFlix are already present in the market and giants like Uber did not want to miss the party.

Being an entrepreneur in Myanmar is quite hard, but it seems they can count on amazing people (and if you don’t believe us, take a look at the video or read the next point).

What happened in last 13 months (since we recorded the interview)

We loved our (almost) month in Myanmar. We would love to visit again the country: we know that we will find things different, but that is part of the emotion: to see the change and the evolution.