The Fintech Startup Ecosystem in Australia and its best representatives Google+ 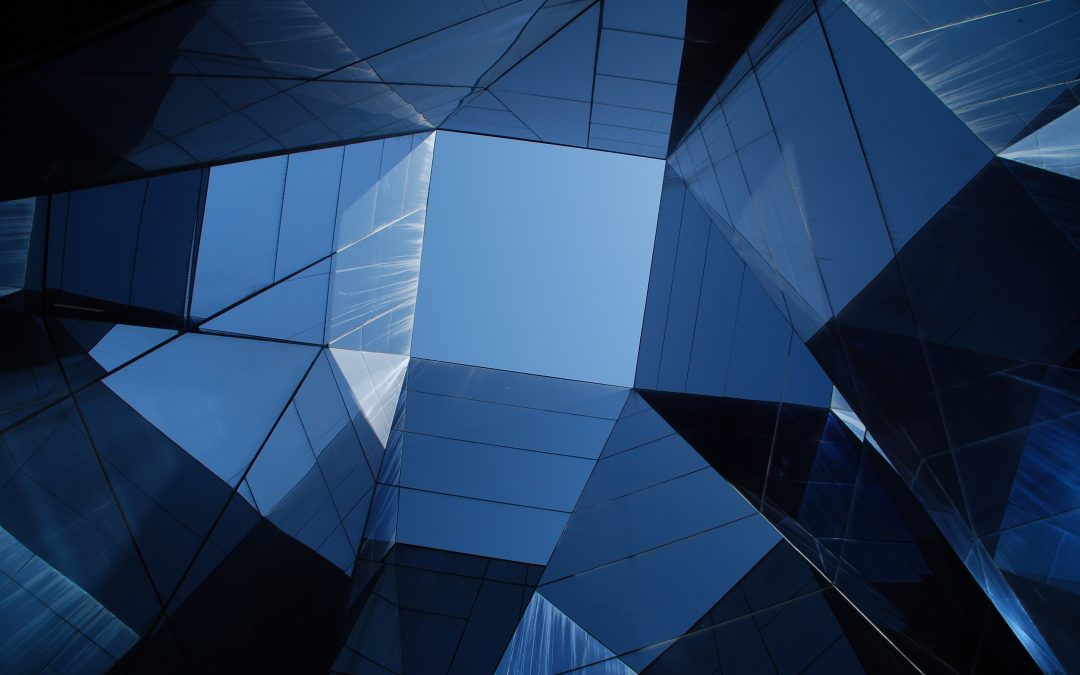 I’ve written about the Australian in the past, and how the country is conditioned by its isolation and size. You can read more about it in the Introduction to the Australian Startup Ecosystem piece I wrote for this blog.

These two factors have also conditioned, to a lesser extent, the evolution of its banking system, which is the fourth largest pool of investment fund assets in the world and the largest in Asia.

Due to this privileged position, Australian banks have increased their influence in Asia since the first half of the 20th century. This, combined with a certain degree of protectionism during a big part of the last century, has protected against the introduction of external competitors, which allowed for the creation of the big four. These four Australian banks are some of the most significant financial institutions in the world.

These banks have benefited from a relatively stable and robust economy, creating a cultural and geographic position that sets Australia as a great intermediary with the Asian market and a natural destination for financial and human capital.

What is the result of combining a robust banking system and a dynamic startup ecosystem? The emergence of some of the strongest and most interesting fintech startups in the world — only the US had more startups than Australia in the top 100 Fintech startups list.

This situation has been made possible by the continuous investments by all the big four, trying to innovate and add value to the user experience, mostly through the creation and acquisition of new fintech startups. However, the threats from the technologic sector do not only come from the US and silicon valley, but also from Asia. In such an environment, the convergence of ideas and aggressive competition results in fast innovation. An innovation that permeates into the rest of society: this year we’ve seen how the percentage of contactless payments increased up to 92%.

How does all this innovation solidify? In businesses specialising in payments, lends, investment and generating added value for current financial entities.

Some more concrete examples of the Australian Fintech Startups:

The fintech sector in Australia is a big unknown for many entrepreneurs with Sydney and Melbourne as the natural go-to destinations for anyway looking at joining this sector.