The Romance of the Three Kingdoms In China’s Internet. A conversation with Eva Yoo 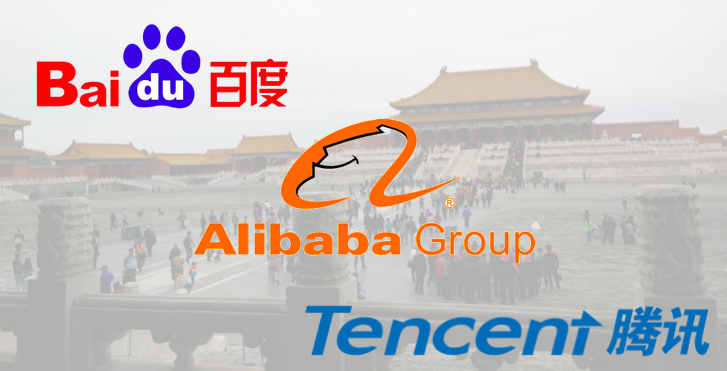 To understand the existing ecosystem in China in terms of tech disruption, the first thing to understand is the BAT or, as it was called by the Wall Street Journal, the Kingmakers of China’s Internet.

China’s Internet is now divided into three powerful kingdoms: Baidu, Alibaba & Tencent. These three players are known as BAT and they remind the classical Chinese literature novel “The Romance of the Three Kingdoms”.

We were talking to Eva Yoo, editor at TechNode and TechCrunch China, about BAT, future challenges and China tech ecosystem . This is what she told us:

They are omnipresent in the daily life of a Chinese user: Baidu as their main search engine, Alibaba Group as the king of e-commerce and Tencent as the main provider for social applications (i.e… WeChat). In addition, the three companies have had an important role in the China’s Internet development, along with other omnipresent player … the Party.

This power makes them admired and feared at the same time. On the one hand a Chinese startup could be acquired by BAT (great!). On the other hand BAT could just copy the startup product or service and use their (almost) unlimeted resources to take its market (bad!).

Eva commented that the next 5 years will be defined by two factors: