The world’s largest independent app store, Aptoide, shares its vision about Android trends, the biggest challenges for developers and the battle with the bots 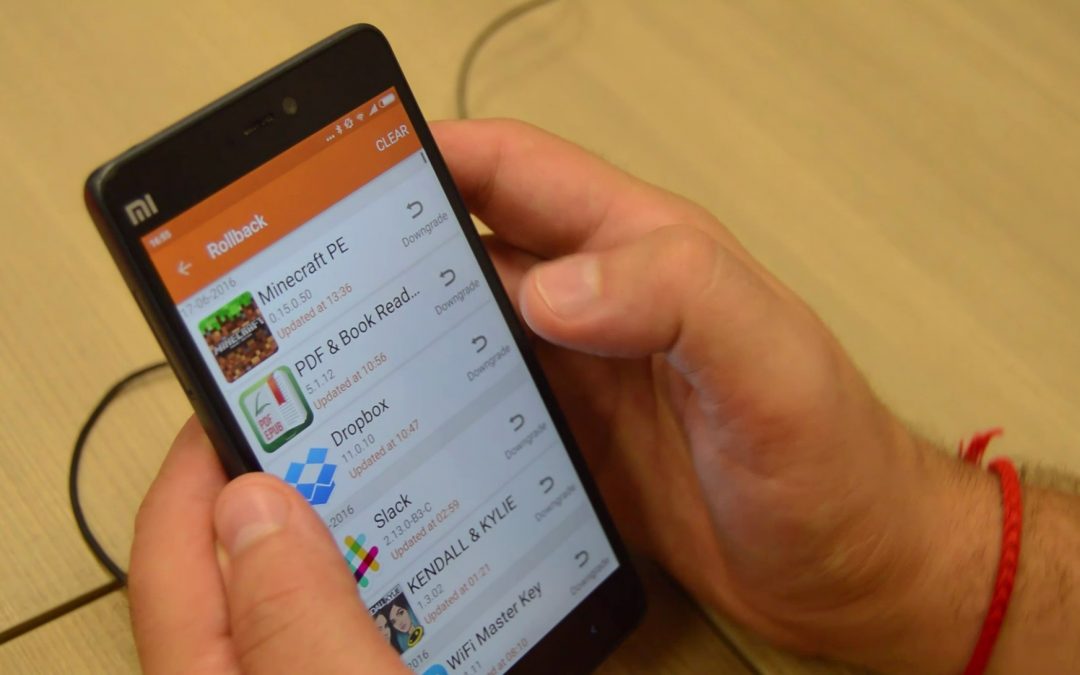 We were lucky to meet Tiago almost one year ago in Singapore. When we saw his amazing talk about Android Trends in Echelon we knew we wanted him to collaborate with us. Luckily Tiago is a very open and helpful guy and he accepted our request for an interview right away. He shared his deck, we wrote a post (in Spanish) and we recorded with him.

If you are interested in Mobile (and if you aren’t, you should, it is almost 2017) we can tell you this video is real gold. Not every day you have 15 minutes with the VP of Asia Pacific of the world’s largest independent app store (we are talking of Aptoide, of course).

So, let’s go: meet Tiago Costa, from Aptoide (summary after the video):

Aptoide’s CEO covered a very challenging topic in his thesis: app discovery. Something was broken: only the biggest players got real visibility. In the app economy, the bigger you are, the bigger you get. The opposite is also (and painfully) true.

So he inspired himself in YouTube to redefine the model: users would be able to create their “playlists” of apps (kind of “mini-stores”), facilitating discovery and virality. A very useful model, also for influencers and experts, who could share their recommended lists. And users can upload their apps: so they solve the problem of getting developers uploading the apps thanks to the users.

That is the beauty of the model: by helping users to discover apps they will help to spread Aptoide (and the apps).

Also, they removed regional limits: a pain in the ass for all of us living abroad / on the road.

The biggest challenge for developers is user attention

We live in a world where users spend 80% of their time in 3 apps. Please, read that again: 3 apps are 80% of the “attention share” in mobile. Imagine being one those millions of apps competing for just a tiny 20% of user time. It is crazy. This is clearly related to the app discovery problem: attention is being concentrated in just a few players. And that should change.

Developers can increase their reach with Aptoide

As we said, Aptoide model facilitates app discovery, helping emerging and indie developers. But Tiago’s advice is clear: of course, you have to be in Play Store. But you should not ignore third party app stores: you would be missing a huge opportunity.

Android is leading in Emerging Markets. iOS is still the primary choice for devs in Europe & North America

But the growth is not happening in Europe or Nort America: those are mature markets. Growth is coming from Asia-Pacific: demographics and a growing middle-class shape the trend.

Of course, iOS users still tend to have much more money to spend in Apps and it still more profitable for developers, but at some point, the volume will outweigh that factor. Additionally, the growth of the freemium model could help to balance the field:  as more and more developers embrace the model it will become a matter of scale.

Adapting to the market is essential. You need knowledge and will

People tend to buy affordable devices in emerging markets. Thanks to Chinese brands (Xiaomi, Oppo, Vivo and the like) technology is becoming more accessible and they are not necessarily bad (I myself have a Xiaomi and, apart from a malware problem I suffered, I am pretty happy with it), but in the low end of the market the memory tend to be a scarce.

That is something Aptoide had into account: they launched an Aptoide Lite version that helps them to not lose installs (people are always without space in their phones, deleting every non-essential app)

Another interesting example was Indus: an Android version specifically developed for the Indian market.

App Streaming, Bots, and IM Platforms pose a real threat to App Stores and can redefine how people relate to their devices

It would not be a complete interview without talking about bots and IM Platforms, right?

Facebook wants to be the new intermediary between the device and the user. Messenger is clearly copying the WeChat Model (we wrote a nice post about this in the Spanish version about this) in its strategy of being the “app to rule them all”.

Tiago also talked about investment. Having raised 4 USD million being a foreigner in SEA we think his advice can be really valuable

You need to be where the growth is

The growth (in mobile) will come from Asia Pacific. They checked their numbers: their userbase was there. They also checked app research services as App Annie and confirmed the trend: the growth was in Asia.

Was raising in Singapore more difficult than it could had been in USA or Europe? Sure. But they had clear they wanted to be where the growth was.

The trust factor is very important

In meetings investors liked a lot the numbers and KPIs they were seeing. Amazing growth and potential. But… Aptoide is a Portuguese startup, and that can be a problem.

If you are German or American you don’t know what we are talking about. But we, as Spanish, understood perfectly the feeling: being Southern Europen means that you need to prove something in advance. It is like starting with one-quarter of your life-bar in red in Street Fighter: you still can win, but it will be more difficult.

And this is not complaining: it also happens the other way around. Imagine a Chinese startup raising money from Spain…

We have to help each other (more)

Yes: we need to do it. We noticed something after 11 months traveling: it is easier to connect with people from your country / culture. But for some reason, Spanish people abroad tend to isolate and not help their peers. This should change.

Tiago offered himself to help entrepreneurs in the region, so if you need something, let us know 😉

This is the latest version of the Trends in Android Ecosystem deck Tiago prepared:

And of course, in case you want to check the original deck:

Trends In The Android Ecosystem from Aptoide
Tiago is the VP of Asia Pacific in Aptoide, the world’s largest independent app store for those who do not want to fall into the hands of Google. For start-ups that are looking to gain access to millions of users worldwide, approach him to see how they can help you go to market.
Disclaimer: Tiago is also one of our Advisors in 500Trends, where I work as CMO.